Epson’s XP-970 is a digital photo printer designed for the busy photographer on the go.

It’s easy to use, has lots of features, and offers a reasonable price, but can it really print the fast-moving photos and graphics that are increasingly common?

Epson’s XP-970 photo printer has a wide range of features and is designed to work in a variety of environments. The XP-970 is the latest member of the company’s Expression series, which has been a well-known brand in the photo-printing market for years.

The printer has been designed for the busy photographer on the go and can be used as a desktop printer, a photocopier, and a photo printer, with the ability to scan, copy, and print. 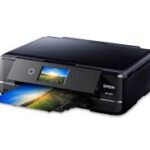 Let me give you a spoiler: The XP-970 is capable of churning out great quality A3 prints. Additionally, you get trays for photo media and Epson’s Claria Photo HD inks, which print images at 5760 x 1440 dpi. The main paper trays can accommodate only A4 paper, however, the rear paper feeder accepts A3 sheets. Simply put, you get an affordable printer for modestly proportioned 6×4 and 8×10 prints, but you can also extend to the larger format for framing or exhibition prints.

The XP-970 is not nearly as expensive as high-end, semi-pro printers like the Epson SureColor SC-P400 or Canon Pixma Pro 100S, which provide a noticeable upgrade in terms of print quality, color vibrancy, and print longevity. In comparison to cheaper models, these models use pigment-based color inks that are more resistant to fading and can render more intense colors.

The XP-970 is by far the best value if you only need large, high-quality prints for the home. You should be willing to pay more for its more expensive rivals if you want your prints to look their best and last longer.

As far as design goes, the XP-970 is similar to the superb Expression Photo XP-8600. As you might expect from an A3 printer, this printer is rather large, measuring a considerable 48cm wide.

Besides a single power/standby button, which glows and pulses with a white surround, there is a big 4.4-inch touchscreen on the front of the printer, which tilts upward at an angle when you turn it on.

The Epson doesn’t stop there. It has a weird arrangement of paper input trays at the bottom, with the lower one sliding out to take 100 A4 sheets, and the upper one slotting in and out to take 6x4in and 8x7in photo media. When you’re heavy-handed, you can actually push the latter back too far.

The rear panel hides an additional paper feed that holds envelopes up to A3 size with pull-out support, but only one sheet at a time – unless prompted otherwise you’ll get a grumpy message. In addition, there’s also an optical media tray that slides out from the bottom before slotting above the photo media tray.

You might wonder where this leaves the output tray. This leaves its home inside the printer automatically when you start a print job and returns when you turn off the printer. With a deep, central section to hold photos, it can hold a decent number of A4 printouts, although asking it to hold an A3 page securely might be a bit of a challenge.

With the printer, you have the choice of a USB connection, Ethernet, or 802.11n WiFi connection, and there is a straightforward wireless setup routine where you can select your network and add a password manually or use WPS.

It is generally easy to use. Despite Epson’s cluttered driver interface, the options are logically laid out, and the XP-970’s touchscreen interface makes it easy to configure, copy and scan. You have to periodically reassure the printer that it has finished a print job or selected the right kind of paper in the tray – but even that’s better than other printers that give you too little information and give no indication as to why a job just failed.

Epson’s iPrint app lets you print directly from a tablet or smartphone. Besides checking your ink supply, printing and scanning documents, and even capturing documents with your smartphone camera, you can select a whole bunch of photos to print and start it running with a tap. The app isn’t the most imaginative around, but it works.

The XP-970 isn’t fast. In our 24-page black text test, it produced just 9ppm, slower than its smaller brother, the XP-8600, and most of the A4 printers we’ve seen recently. I ran a five-page color document at just under 5ppm, which is more competitive, but still behind HP’s Envy Photo 7830 and the XP-8600. In draft quality, printing rates increased to 13.3ppm, but it still lags behind those two printers. Only the more budget-friendly Expression XP-4100 performed better.

The documents don’t look great, even though this isn’t an office printer. While the XP-970 is capable of printing thicker, less crisp text, it also looks better in draft mode, where it is not slapping so much on the page.

Nevertheless, the XP-970 shines in photo printing, and this is where we are interested. The 10×8-inch prints appeared in 96 seconds, but the prints were worth the wait with vivid colors, excellent tonal range, and deep shadows. 6×4 prints took 10 seconds less but could have come straight from a photo lab, while A3 prints took 2 minutes, 20 seconds.

According to consumer printer standards, it’s a great photo printer. There are no dots or dithering patterns visible in the prints, and the color rendering is almost as good as the resolution. In contrast, less vivid tones can still look rich without looking muted; bright tones look bright without looking over-saturated. Don’t hesitate to print out your best shots.

If you wanted something better, you’d need to spend twice as much. Essentially, it’s only worth it if you want the longer lifespan and richer colors that professional pigment-based inks provide; the Claria HD inks are dye-based except for the black.

In addition to scanning and copying, the XP-970 can also handle these duties, and it does both fairly quickly, with black and white copies taking around 20 seconds, color copies taking 23 seconds, and A4 color scans taking just 17 seconds. Despite the 1,200 x 4,800 dpi engine, a pink cast is barely noticeable on some scanned and copied pages from a magazine, indicating that color accuracy isn’t as good.

During testing, we did notice that the XP-970 can be a bit tetchy, but it’s by no means a major issue. A couple of times, it refused to run a job and then shut down. Putting a paper in the rear paper feed before it asked could also result in the shutdown and reopening.

We may have had a problem with our test sample or setup, but most printers breeze through our tests with no issues.

With black-and-white prints coming in at 3p per A4 page and color prints reaching 11p per A4 page, printing costs are neither cheap nor astronomical. Don’t go crazy when you’re printing at that size because A3 prints will be more expensive.

It is not fast or particularly versatile, but it is a solid all-rounder that produces excellent photos both at A3 and A4. You might want something with a more reliable and easier A3 feed if you plan to print a lot in large format, but it’s always nice to have the option – especially for such a low price. Those who are well-off and aspiring semi-pros will need to spend more, but the Epson Expression Photo XP-970 is a superb photo printer for amateurs. 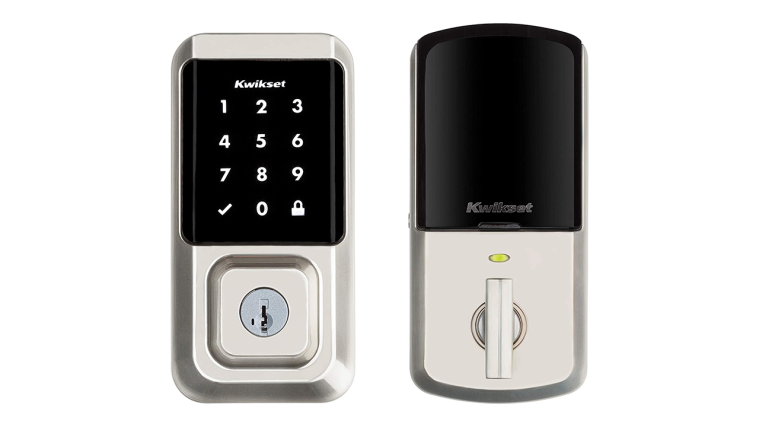 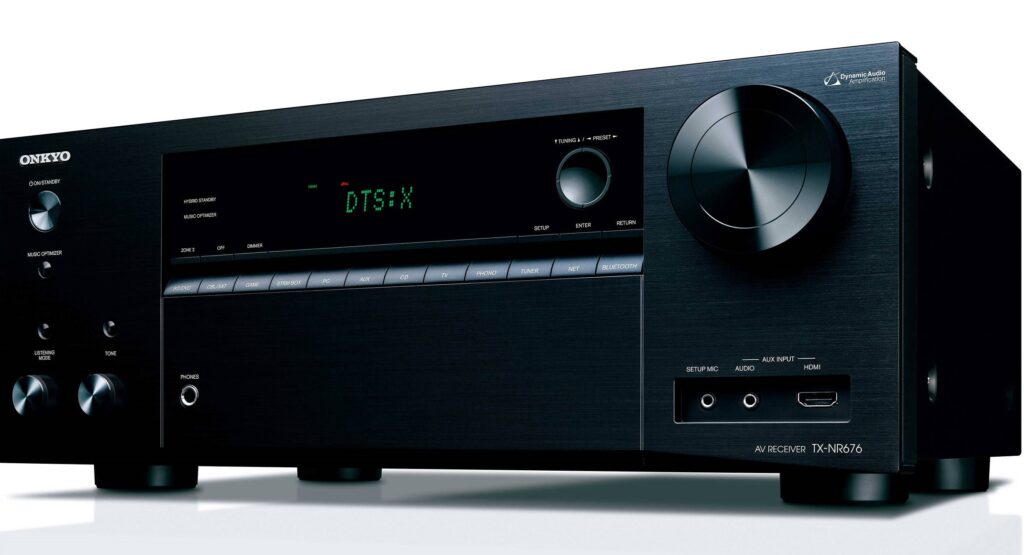 Amazon associate program is an active part of our business. Through our affiliation with Amazon, we may earn commissions on purchases made through affiliate links on this site, even if we do not charge you anything extra for them. Links on this site are usually affiliate links, so it's best to assume that they are.